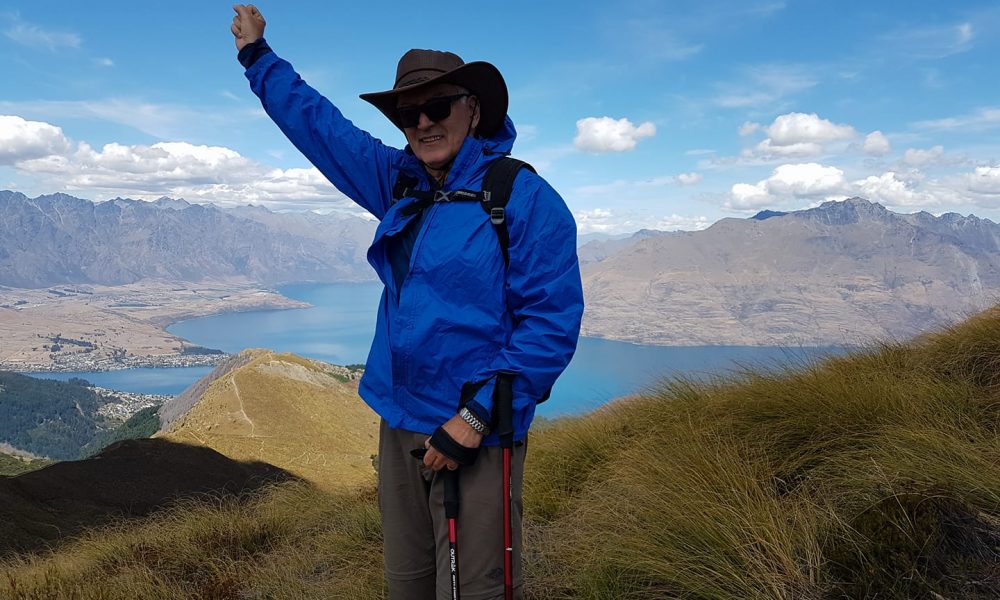 Barry picked up my yoga flyer in a local café in 2008 and thought it was worth a try. Being a footballer as a youngster and now a keen tennis player, Barry had multiple injuries (including tearing both hip adductors), resulting in persistent pain and discomfort in his body. Currently, as a business man with many hours sitting, he carried multiple stressors and quality sleep was often lacking.

Barry started 1½ hour classes weekly at Experience Yoga and continues to this day, albeit with breaks due to surgery. After class, he often mentions improved movement throughout his body, followed by a good night’s sleep.

Barry continued yoga religiously every week for 4 years. He remained incredibly motivated to stay mobile despite increasing pain and tightness in his lower back and especially his hips. Reluctantly he sought the opinion of an orthopaedic surgeon. Degenerative changes were identified in both his hips and a total right hip replacement was scheduled for late 2012.

Yoga, meditation and restorative yoga provided Barry with a range of techniques to prepare for his surgery. Asana focussed on promoting hip stability and strengthening of related muscle groups, in addition to poses to ease his lower back.

Barry particularly enjoyed the pain-free state that a restorative yoga class created, a practice that can be used safely and specifically for managing discomfort in the physical body and to deeply rest the mind.

Prior to and post-surgery, Barry enjoyed swimming as this eased his joints and cleared his mind. We incorporated poses that he could do in the pool, for muscle lengthening and strengthening. Nothing pleased my eyes more than to see Barry in the pool in a yoga pose!

In 2013-2014 Barry was less regular at class due to his rehabilitation, pain levels from the other hip and business demands. The sangha of students who had travelled the journey alongside Barry, was the support that yoga could offer him at this time.

Restorative yoga classes became the place we saw Barry, as modified yoga poses could only be managed pain-free in the pool. Barry received the all-clear for his other hip to be replaced, and ultimately albeit reluctantly booked this for early in 2015.

Never to be deterred, Barry was keen to resume yoga. Seeing the more fluid movement in his body when he walked into the studio for an individual session early in 2016, gave me such a smile. Barry is now back at weekly classes after joining my first therapeutic course, Help for the hips. I think he has more relevant experience than me to conduct this course!

I knew a little of what this man had been through over the past 8 years and it is remarkable how traditional ancient yoga and a therapeutic approach can complement modern medicine to bring such a positive outcome.

I’m Caroline Giles, a Yoga Therapist and Yoga Teacher, and the owner of Experience Yoga. I’m inspired to teach you practices of yoga for health, well-being and wholeness. My students are the everyday person like you and me. They come to create strength, vitality, inner peace and courage in their life through the practices of yoga. 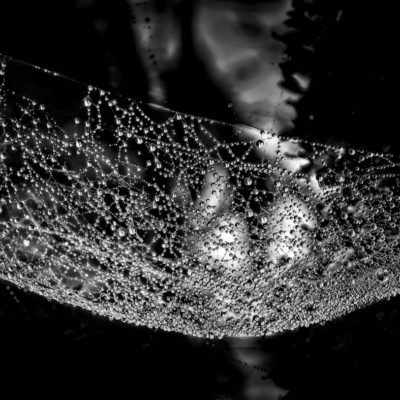 7 facts about breathing you may not believe 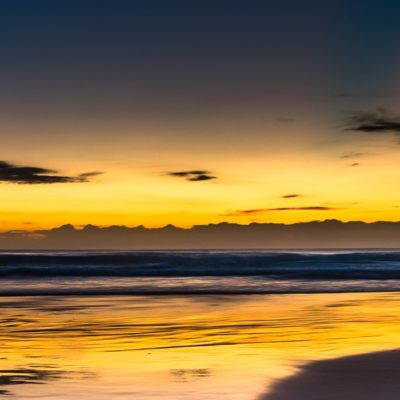 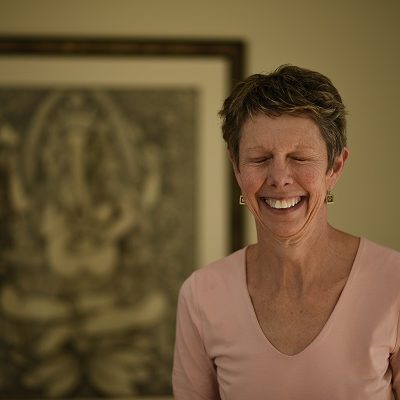 Be inspired and receive regular writings, event news and more.